All posts in “International” 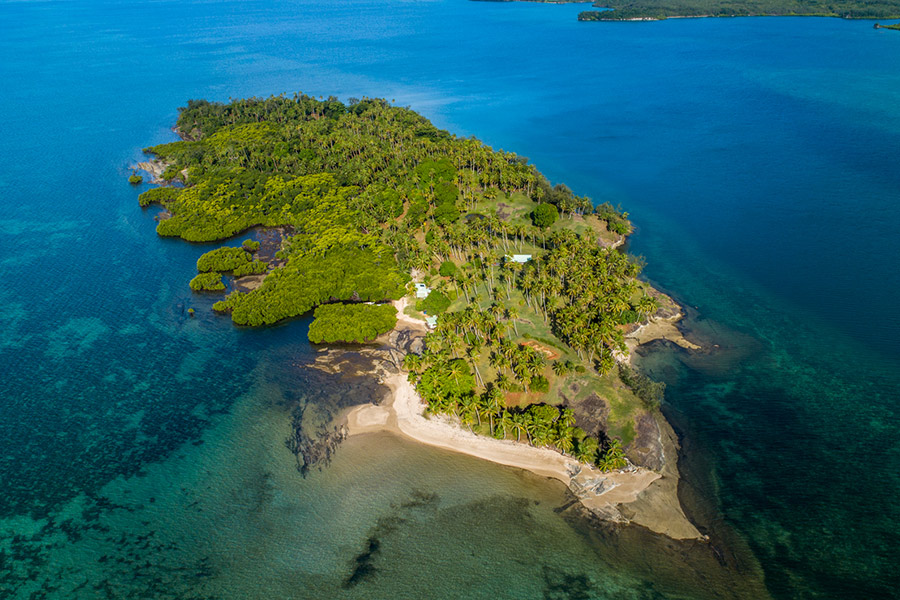 With its pristine beaches, coral reefs and 32 acres of lush tropical gardens, Fiji’s Mai Island could be the perfect place to hunker down and see out the coronavirus pandemic. And for a few million dollars it could be yours. The island, which has previously been on the market for just over $4m, is one of a host of offshore retreats being marketed to the super-rich as ideal spots to escape the ravages of Covid-19.

END_OF_DOCUMENT_TOKEN_TO_BE_REPLACED 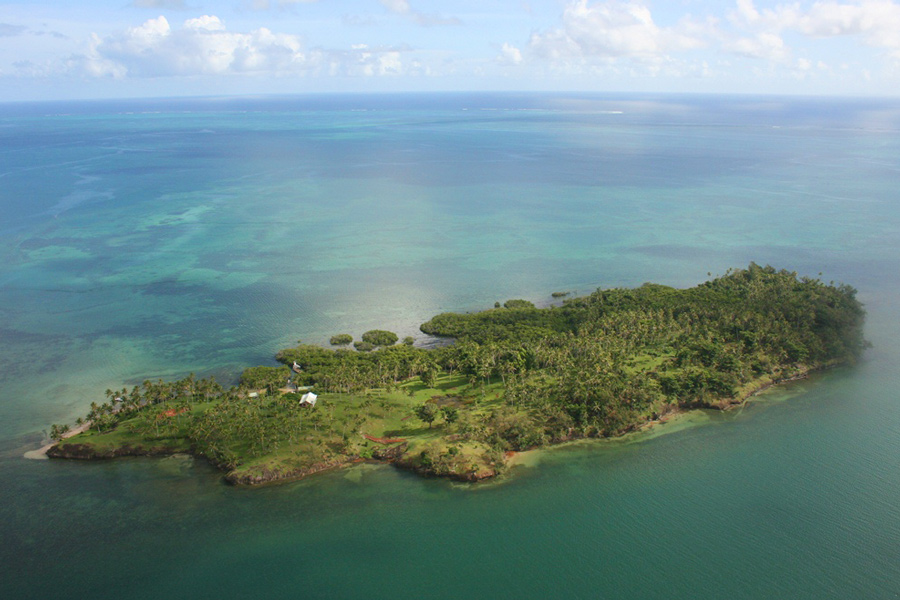 This 32-Acre Private Fijian Island Is Going Up For Auction

And it’s even being offered without reserve.

There’s no doubt that a private stretch of land in the sapphire-blue pacific ocean has to remain one of the world’s most desirable places to set up your basecamp.

Land in the Island nation of Fiji is, as you could imagine, pretty hard to come by in fact, only 8% of the land in the country is available for freeholding. So when a full island of its own comes available on the market, it tends to make headlines. Now, one has indeed come up for auction, in the form of the 32-acre Mai Island, resting just off the coast of Fiji’s second-largest island, Vanua Levu.

This isolated piece of paradise off the coast of Fiji is set to be auctioned off with no reserve.

Comprised of 32 lush acres, Mai Island is so remote it can only be reached by boat or plane. If you choose the former, the property’s northeast side offers deepwater anchorage to park your yacht or for those arriving by tender, they can drive up to the quarter-mile beach.

An Entire Island in Fiji Is Up for Auction

Have you ever dreamed of owning a piece of paradise? Well, now is your chance as a private island in Fiji is up for auction with no minimum bid.

Mai Island, located near the island of Vanua Levu, is a stunning 32-acre property that offers everything you’d want in a tropical getaway. It boasts a quarter-mile of picturesque white-sand beaches, deepwater anchorage for yachts to easily moor, waterfalls, 100-year-old palm trees, stunning coral reefs to explore and a freshwater aquifer. And the structures built on-site are worthy of five-star hotel praise.

Read the entire article by Jordi Lippe-McGraw of Departures HERE. 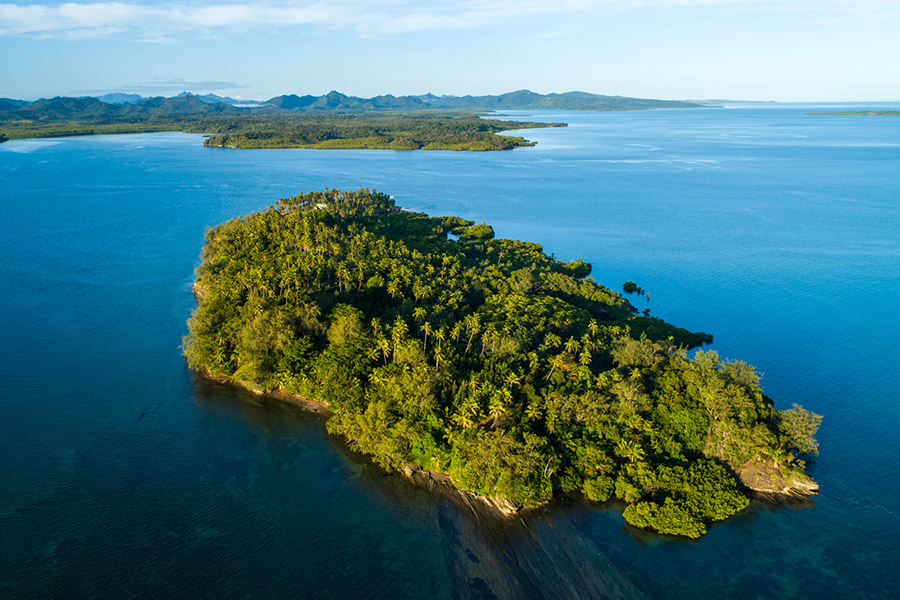 Remote islands a fashion of times

Since COVID-19 struck, real estate agents have fielded interest from city dwellers looking for lots of land — even remote islands. 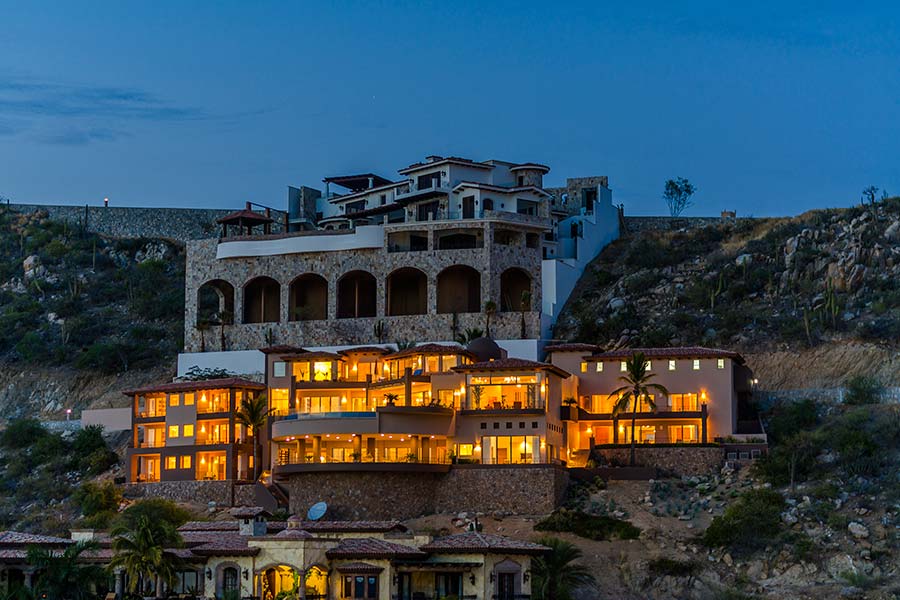 The Baja-style house is currently on the market for $6.7 million

Villa Searfoss, a cliffside luxury retreat in the tony Mexican resort town of Cabo San Lucas, will be auctioned on April 13 with no reserve, according to Platinum Luxury Auctions.

Trayor Lesnock, president of the Miami-based auctioneer, said the property in the chic Pedregal community has been on the market for several years.

END_OF_DOCUMENT_TOKEN_TO_BE_REPLACED 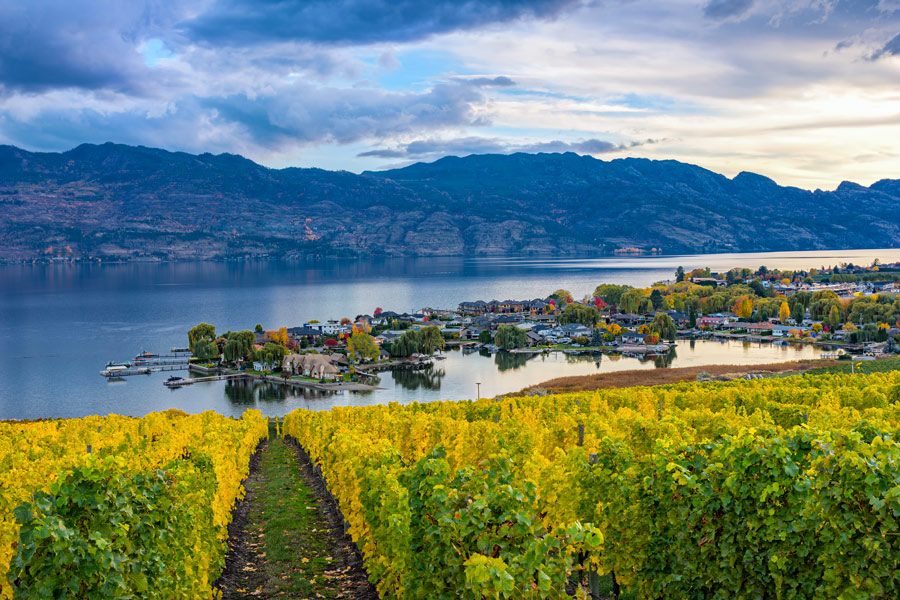 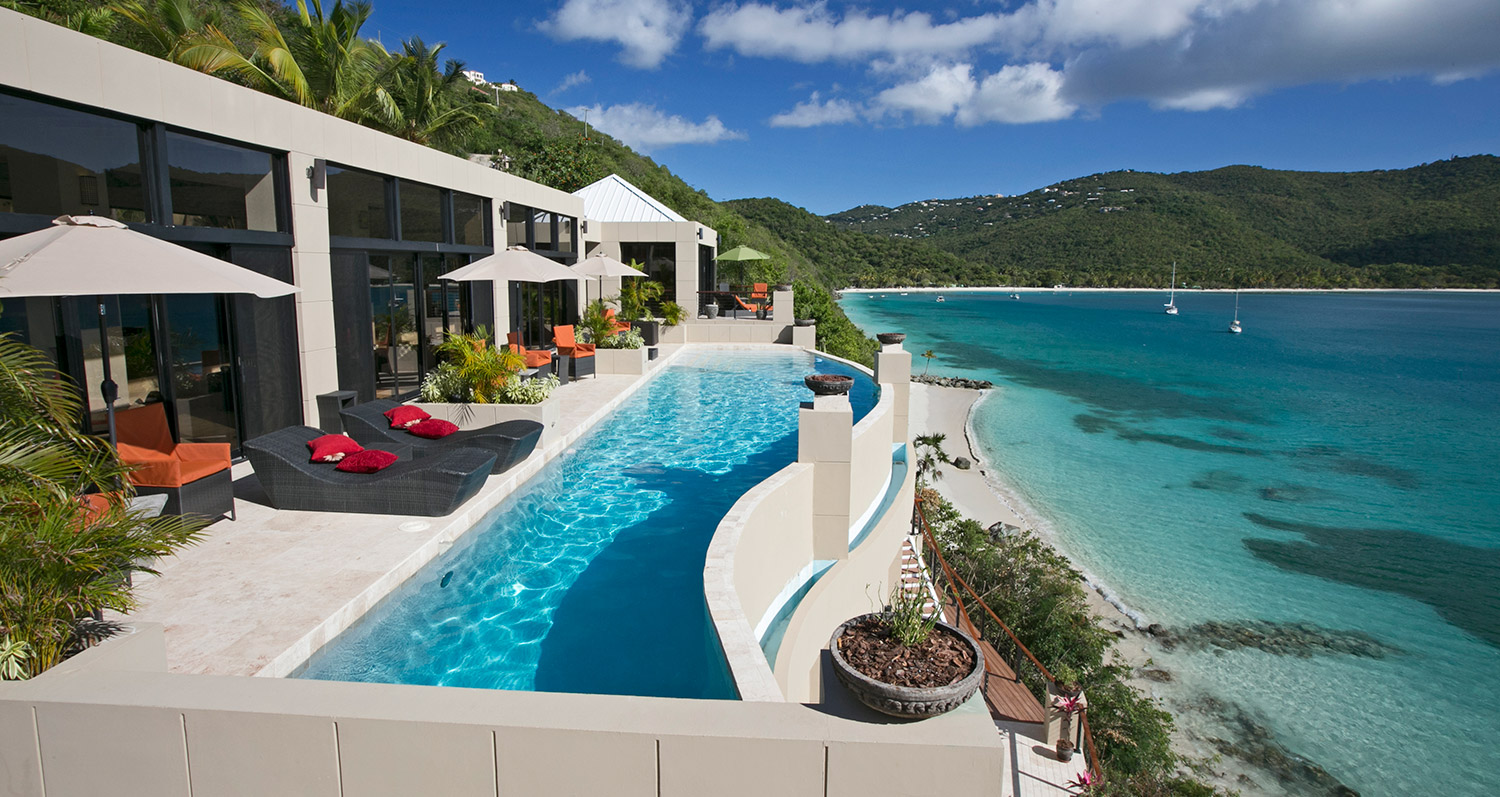 Platinum Luxury Auctions is proud to announce the sale of a beachfront residence located in Magens Bay, on the island of St. Thomas, USVI. The property was sold as part of a direct negotiation, eliminating the need for the planned auction on June 13th. The buyer, who was part of Platinum’s global database, paid $6 million dollars for the estate, and closed on the transaction within 10 days. END_OF_DOCUMENT_TOKEN_TO_BE_REPLACED