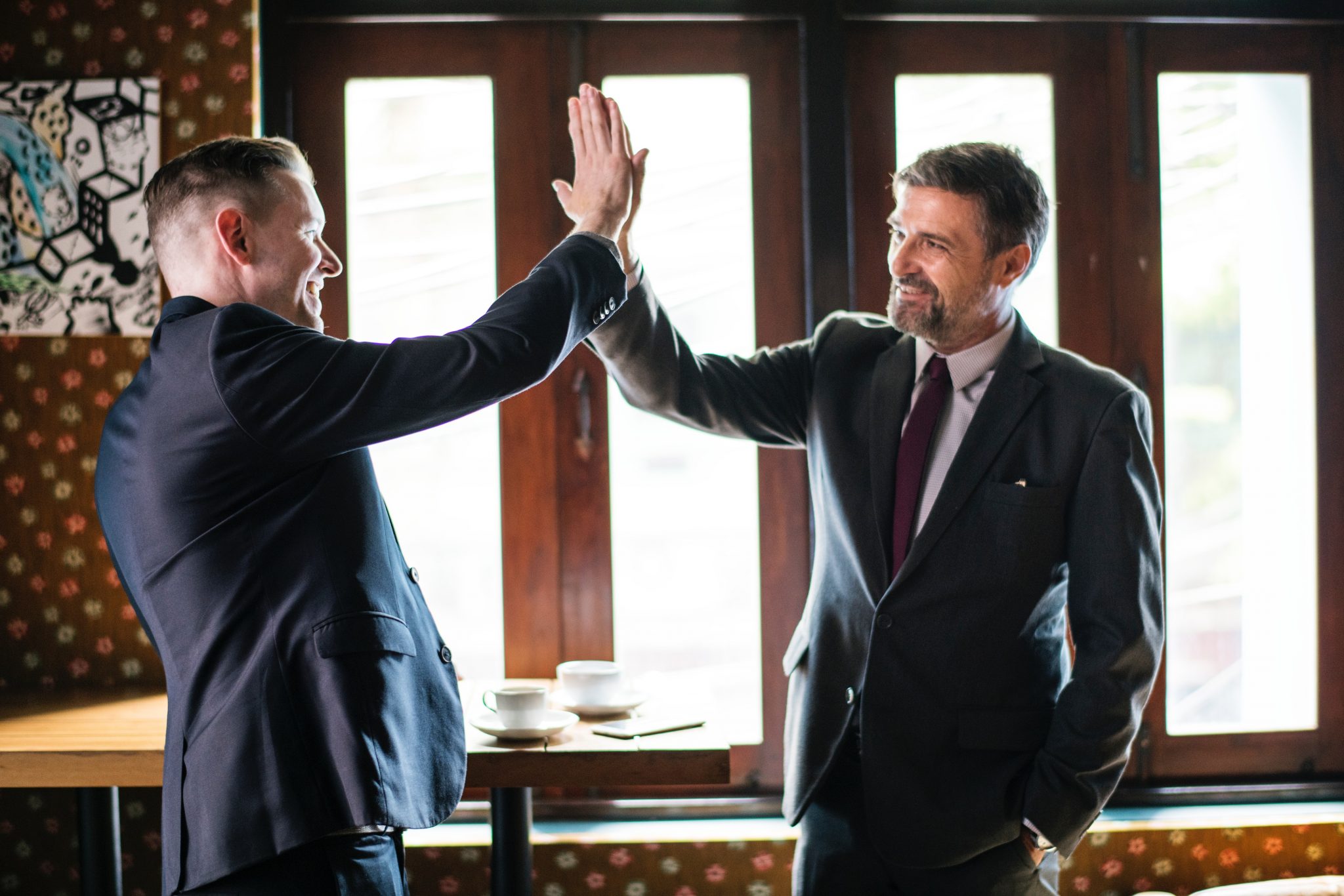 Florida’s Third District Court of Appeal ruled on August 16, 2017 that Platinum Luxury Auctions was innocent of the meritless accusations and the legal complaints made against it by Concierge Auctions. As a result of the ruling, Concierge was also ordered to pay Platinum’s legal fees related to the complaint, which amounted to more than $23,000.

In April 2016, Concierge filed a lawsuit for a Motion to Enforce Settlement Agreement against Platinum Luxury Auctions and its president and founder, Trayor Lesnock. In the motion, Concierge claimed that Lesnock and Platinum were in violation of a non-disparagement provision contained in a confidential settlement agreement between the two companies that was executed in September 2014, relating to a previous legal dispute.

In response to the motion, Miami-Dade circuit judge William Thomas ruled in Concierge’s favor. Platinum then appealed the decision in the higher courts based on its confidence in the facts surrounding the complaint, resulting in Platinum’s August 2017 victory.

Concierge argued that a blog post written by Lesnock entitled “Clank! The Curious Case of the Failed Michael Jordan Auction(s),” was in violation of the settlement agreement in the original Platinum Luxury Auctions lawsuit. Lesnock’s post does not mention Concierge Auctions by name, and presents an arguably neutral discussion of its failed attempt to sell the famous basketball player’s Chicago home in a November 2013 auction.

In the appeal, Platinum’s attorneys at the Tripp Scott Law Firm in Fort Lauderdale, FL successfully argued that not only did Lesnock create the Michael Jordan blog post in January 2014, a full nine months before the settlement agreement, but he was also able to prove that the article was never edited, revised, or otherwise modified since the posting date.

More importantly, despite the fact that Concierge Auctions’ counsel carefully reviewed the blog post in depositions with Lesnock related to the September 2014 settlement, Concierge did not request that Lesnock censor, remove, or modify the blog in any way whatsoever as part of that lawsuit settlement.

Lehrer added that the opinion of the higher courts, “…solely concentrated on the fact that Platinum Luxury Auctions had not breached the parties’ settlement agreement and the fact that Concierge Auctions LLC had wrongfully attempted to insert additional terms into that agreement that did not exist.”

Platinum Luxury Auctions is responsible for developing the luxury auction® model for high-priced real estate auctions and owns the trademark rights to the term “luxury auction.” The firm specializes in the non-distressed sale of multimillion-dollar properties within and beyond the United States. Platinum’s team has closed more than $768 million in luxury real estate auction sales to date, while consulting on more than $2.25 billion in additional luxury properties worldwide.