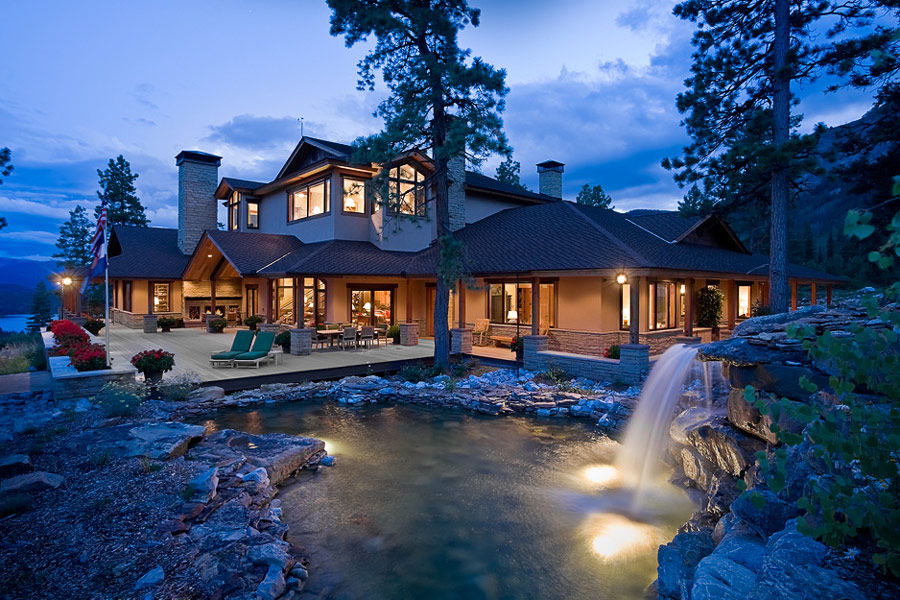 Following its successful luxury auction® sale in January of the Beaumont Ranch in Durango, Colorado, luxury real estate auction house Platinum Luxury Auctions is offering another multimillion-dollar property for auction in the scenic mountain town. This Saturday, October 12, 2019, a 35-acre property – named Cascade Pointe by its owners – will be sold to the highest bidder without reserve and regardless of price. Located within the exclusive Windom Ranch community, the custom-built property was previously asking $11.75 million. The auction sale will be held live and on the property site.

END_OF_DOCUMENT_TOKEN_TO_BE_REPLACED 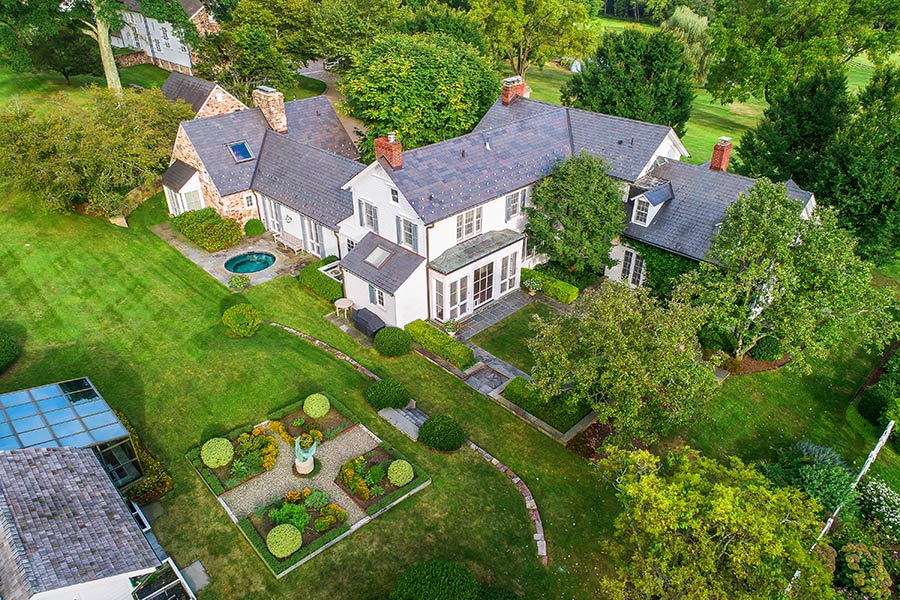 The estate, surrounded by preserved land, has a greenhouse, a swimming pool and a caretaker’s cottage

Deer Run Farm, a 77-acre solar-powered equestrian estate near Princeton, New Jersey, will be sold at a live, on-site, no-reserve auction on Oct. 10.

The property, which was listed for $4.8 million on April 22 by Judson R. Henderson and Jane Henderson Kenyon of Callaway Henderson Sotheby’s International Realty, will be sold by Miami-based Platinum Luxury Auctions.

At the beginning of 2019, the property’s ownership was transferred to a Florida-based trust associated with a foundation according to property records.

Mr. Henderson said that the original owners bought the property in the 1980s, and up until recently used it as their primary residence.

“They don’t have family here anymore—their kids live on the West Coast, and that’s where they want to be,” he said.

END_OF_DOCUMENT_TOKEN_TO_BE_REPLACED

A live auction will take place on Thursday, October 10, 2019, as the renovated, 77-acre farm estate will be sold to highest bidder.

An exquisitely renovated, 77-acre farm estate in Hopewell Township, New Jersey will be sold to the highest bidder at a live auction on Thursday October 10th, 2019. The sprawling estate, which includes a main residence, pool and pool house, caretaker’s cottage, greenhouse and tri-level barn, is being offered without reserve after being recently listed at $4.8 million. Luxury real estate auction house Platinum Luxury Auctions, which specializes in multimillion-dollar property sales on behalf of wealthy sellers, was retained by the property owner to conduct the auction in cooperation with area brokerage Callaway Henderson Sotheby’s International Realty. Listing agents Judson Henderson and Jane Henderson Kenyon are representing Callaway Henderson in the sale.