Sold for the second-highest price in 3 years within its development!

The tasteful renovation of this luxurious condominium residence earned it a feature in Florida Design magazine. Its southeastern exposure offers striking views of the Biscayne Bay and sparkling Atlantic Ocean. A unique blend of Miami chic and Manhattan sophistication with a prestigious waterfront address.

Contact Platinum for a detailed Case Study of this luxury auction®.

*Platinum first produced a non-contingent, cash contract for $4.825 Million for the property, which would have created the highest price within the development in the most recent 2.5-year period. However, the seller was not able to consummate the transaction, and the buyer was released. Shortly thereafter, Platinum collaborated with one of its brokerage allies to sell the property to another buyer who was originally identified by Platinum’s marketing program, for a final price of $4.75 Million.

If you require additional information that is not provided, please fill out the form below and a Platinum representative will contact you.

Property listed and offered for sale exclusively by Platinum Luxury Auctions LLC (“Platinum”), a Licensed New York Real Estate Broker (Rep. by Trayor R. Lesnock; Lic#10491207962) and a Registered Foreign LLC with the state of New York (ID#10991227239). Platinum is performing real estate, auction and auction-marketing services as part of this transaction. The terms “Platinum Luxury Auctions,” “Luxury Auction(s)” and “Luxury Real Estate Deserves a Luxury Auction,” along with their affiliated marks – if applicable – are registered trademarks and/or service marks (collectively, “Platinum Marks”) owned by Platinum. The Platinum Marks are not to be copied or reproduced by any, non-Platinum parties without express permission. 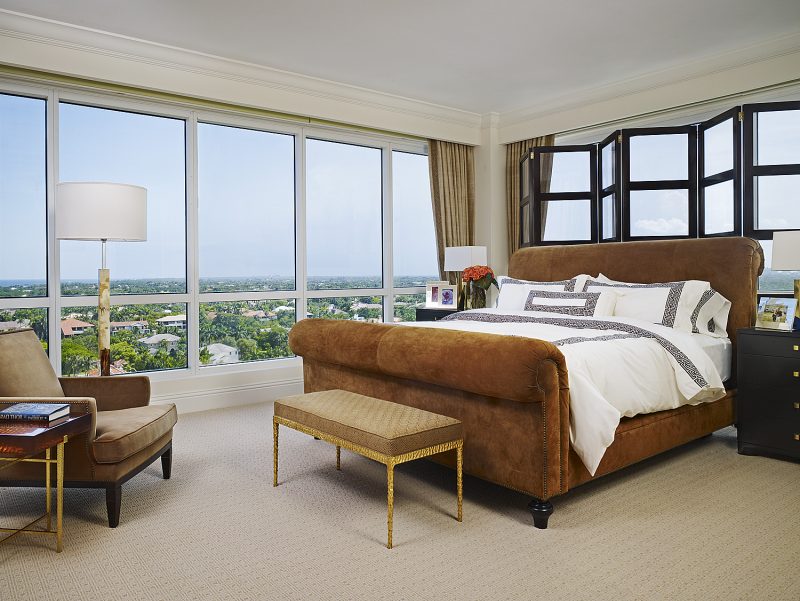